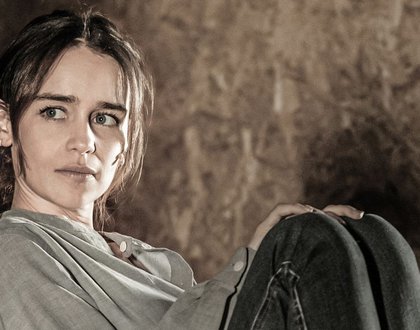 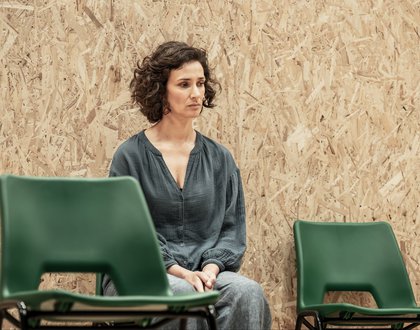 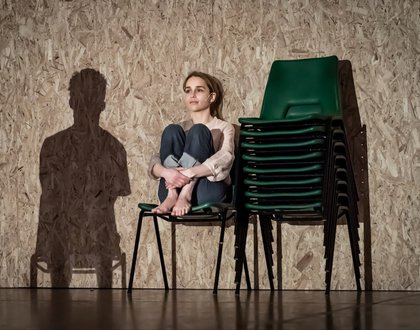 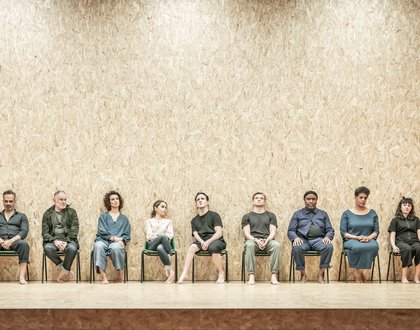 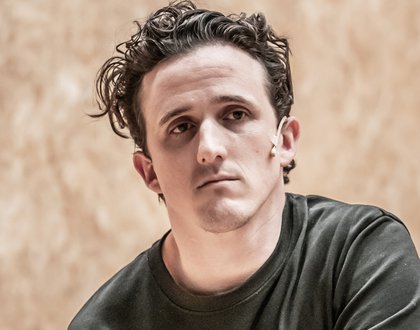 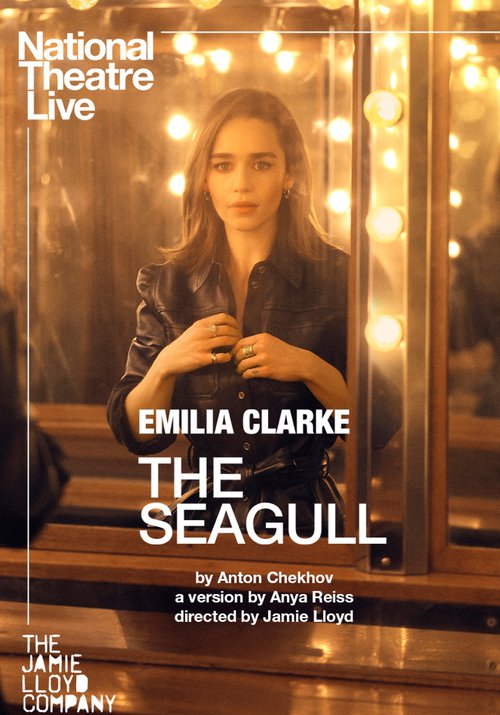 A young woman is desperate for fame and a way out. A young man is pining after the woman of his dreams. A successful writer longs for a sense of achievement. An actress wants to fight the changing of the times. In an isolated home in the countryside, dreams lie in tatters, hopes are dashed, and hearts broken. With nowhere left to turn, the only option is to turn on each other.

National Theatre Live is a groundbreaking project to broadcast the best of British theatre live from the London stage to cinemas around the world including the Coral Gables Art Cinema! Tickets to these special screenings are $20 and under ($16 for Cinema members). Friday screenings feature English subtitles as part of our commitment to make programs more accessible to d/Deaf and hard of hearing audiences.