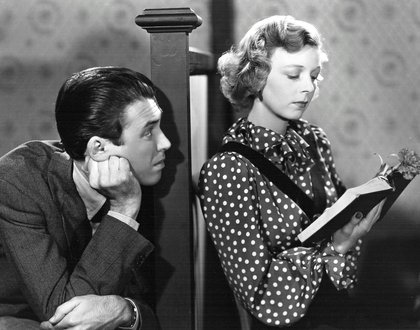 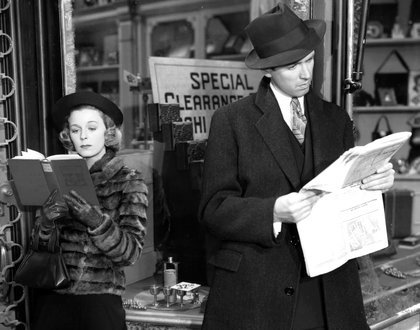 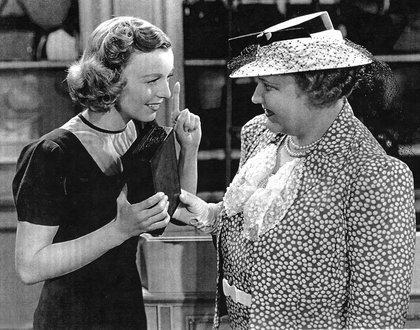 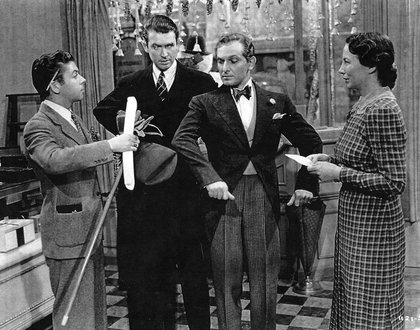 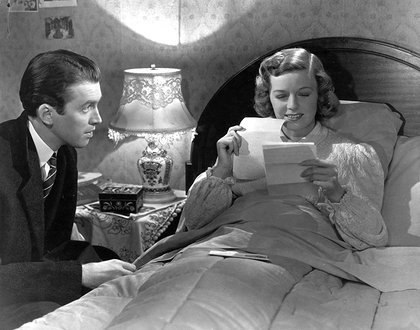 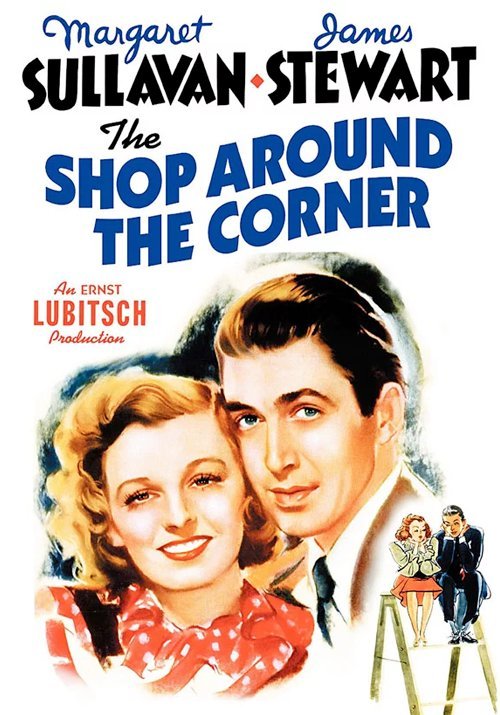 “Among the greatest of all films. [The movie] is a treasury of hopes and anxieties based in the desperate faces of Stewart and Sullavan. It is a comedy so good it frightens us for them. The café conversation may be the best meeting in American film.” – David Thomson, A Biographical Dictionary of Film

Margaret Sullavan, with her husky voice and wistful look, is the ideal heroine for this Christmas valentine. Sullavan tries desperately to seem purposeful but she’s an incurable romantic who loves a pen pal she’s never met. He is, of course, the man she hates in real life, her gangling co-worker (James Stewart). The story has such charm it was filmed with Judy Garland as In the Good Old Summertime (1949), half-a-century later with Tom Hanks and Meg Ryan (You’ve Got Mail), and as one of the best Broadway musicals of the sixties: She Loves Me. Accept no substitutes. It will forever belong to director Ernst Lubitsch and screenwriter Samson Raphaelson, who distilled the ultimate fragrance from the Miklos Laszlo play, Parfumerie. Chock-full of life lessons, after watching The Shop Around the Corner, whenever anyone asks for your honest opinion, you’ll be sure to run for cover.