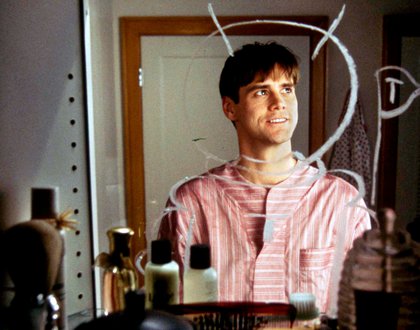 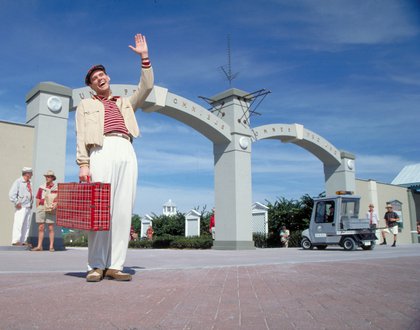 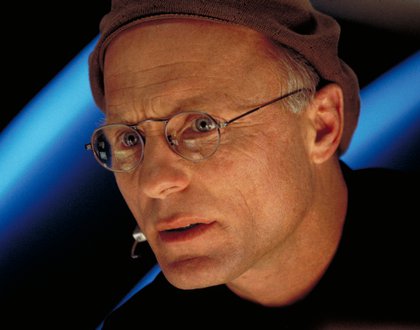 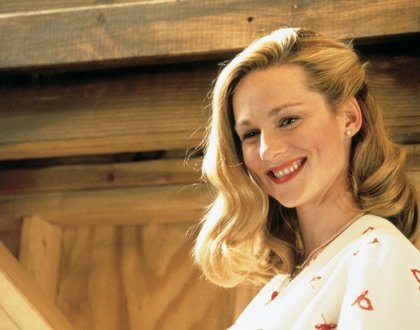 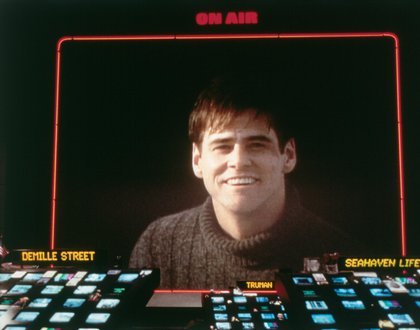 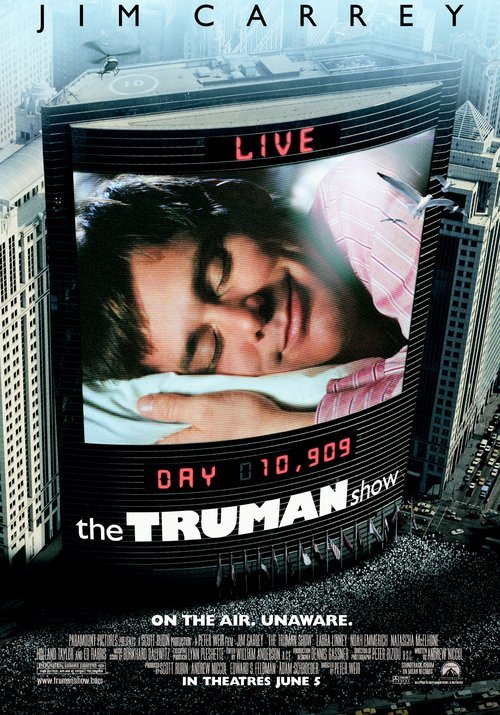 “One of the smartest, most inventive movies in memory, it manages to be as endearing as it is provocative.” – Rita Kempley, Washington Post

Truman Burbank (Jim Carrey) lives a picturesque life in the town of Seahaven, the only place he’s known for thirty-some years. Unbeknownst to him, his life is a complete fiction concocted by manipulative TV producer Christof (Ed Harris), who likens himself to God. You see, Truman is the star of The Truman Show, a 24/7 reality TV show set in a giant geodesic dome that chronicles his life through hidden cameras, actors, and contrived disasters. But now Truman is noticing the cracks in the façade and digs ever deeper into the truth behind his reality. With The Truman Show, director Peter Weir (Dead Poets Society) and writer Andrew Niccol (Gattaca) created an emotionally involving and adventurous film that prophesied our current time’s unhealthy obsession with celebrities and desire to live vicariously through others. It’s anchored by one of the defining roles of Jim Carrey’s career, the first that perfectly captured his ability to combine humor and pathos. As LA Times critic Kenneth Turan said at the time, “His gifts as a comic actor are well-known, but who would have thought that Jim Carrey might simultaneously break your heart as easily as he makes you laugh?”

This screening is a staff pick by CGAC’s concessionists: Dan, Gio, Heidi, Hugo, Manny, and Megan.

After Hours Membership
As a member, you are supporting the continued success of our After Hours program. Yearly After Hours membership pays for itself with reduced-price tickets at $5.00 instead of $8.00. Online ticket fees are waived for After Hours screenings and 1 free ticket to our regular price screenings are included.
If you or your company are interested in sponsoring a film program, please contact Javier Chavez at 786-472-2249 or email to discuss opportunities and benefits.