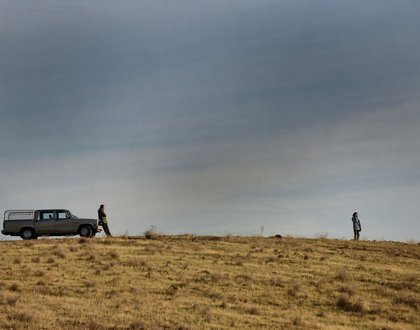 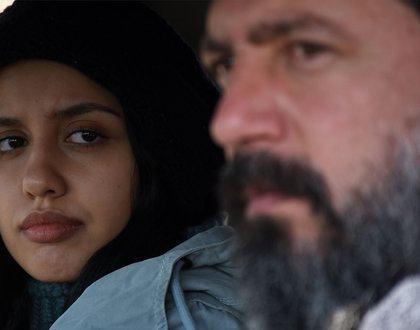 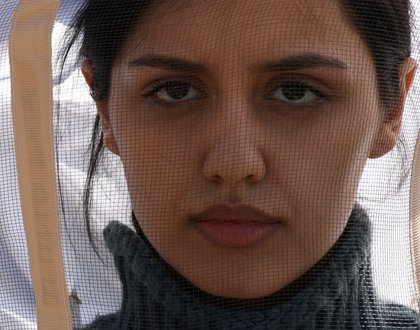 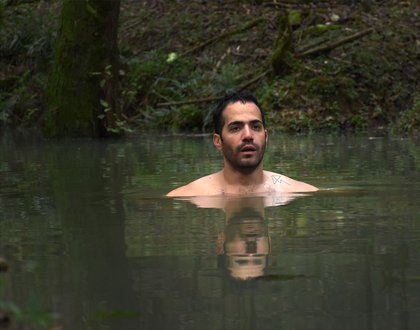 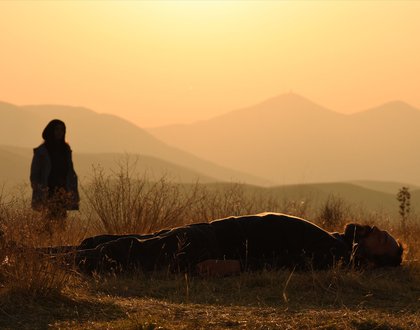 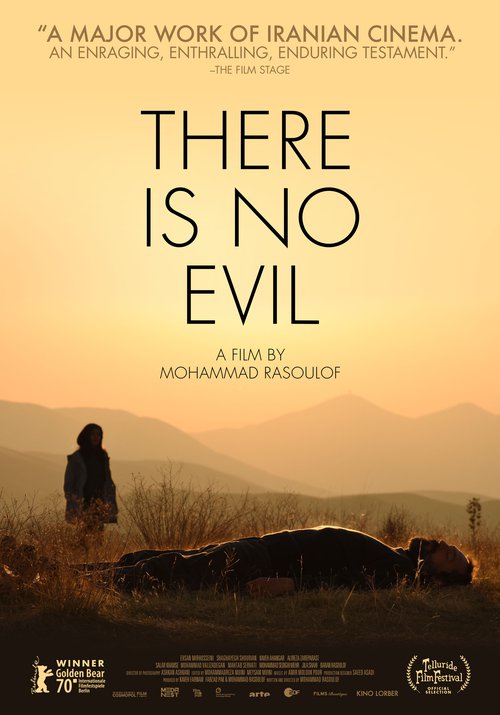 "A major work of Iranian cinema. An enraging, enthralling, enduring testament to the oppressed." —Ed Frankl, The Film Stage

Working in defiance of a lifelong ban on filmmaking, dissident director Mohammad Rasoulof delivers a piercing drama about a subject he knows well: the costs of living under a repressive, brutal government. Winner of the Golden Bear, the top prize at the Berlin Film Festival, There Is No Evil is a film in four chapters, each telling a different story related to the death penalty in contemporary Iran. The first story concerns a family man who, as we come to see, pays a grave moral price for his comfortable middle-class life. The second and third chapters focus on conscripted soldiers – in Iran, it is often these men who are forced to perform executions – and both segments explore the tension and turmoil that can come with such harsh coercion. The final section involves a family secret, which brings the film to its powerful conclusion. Suspenseful, mysterious, and shot through with a sense of urgency, Rasoulof's work bears the mark of an artist who sets his own terms – and who knows just how to captivate an audience.