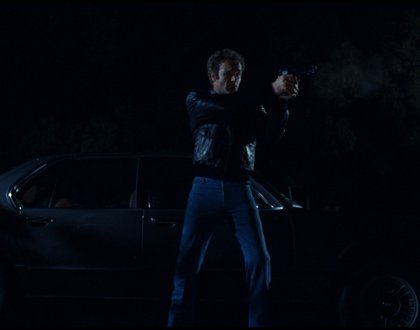 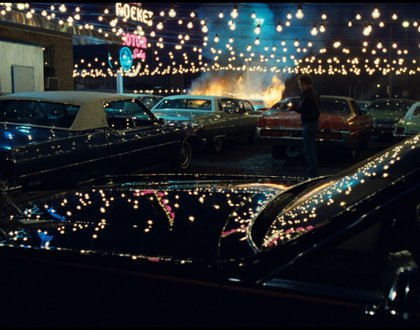 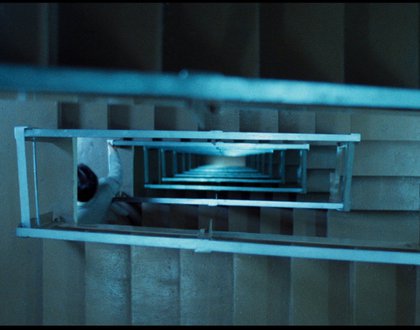 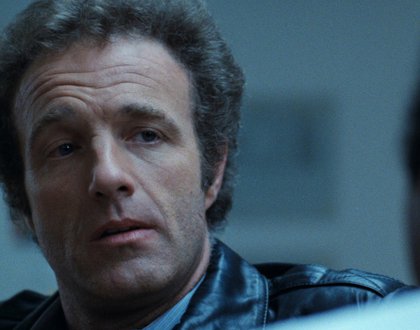 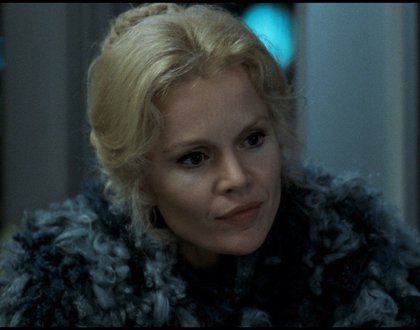 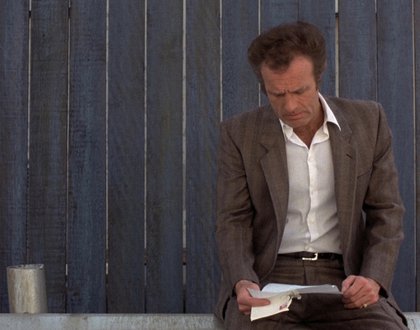 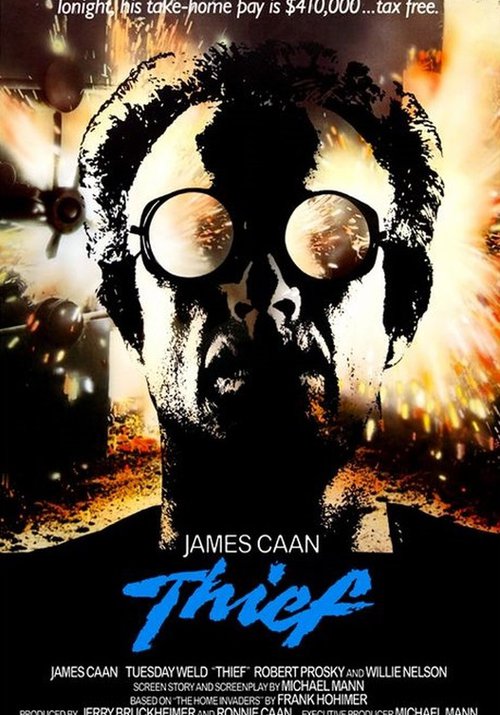 "One of the most underappreciated, influential heist movies ever made." —Alan Siegel, The Ringer

"One of the most intelligent thrillers I've seen." —Roger Ebert, Chicago Sun-Times

Digital restoration from a 4K film transfer of the director’s cut, approved by Michael Mann.

American auteur Michael Mann (The Last of the Mohicans, Heat) burst onto the scene—his bold artistic sensibility fully formed—with Thief, this striking debut feature. James Caan stars, in one of his most riveting performances, as a no-nonsense ex-con safecracker planning to leave the criminal world behind after one final diamond heist, but escape proves harder than he anticipated.

Finding hypnotic beauty in the neon lights and rain-slicked streets of Chicago, Thief established the moody stylishness juxtaposed with realism that would define Mann's later work. He even used real safecrackers as consultants to ensure as much accuracy as possible for the heist scenes. A jazzy, pulse-pounding score from electronic music pioneers Tangerine Dream completes the package. This highly influential minimalist neo-noir feels as authentic and original today as it did in 1981, thanks to Mann's direction and Donald Thorin's brilliant cinematography.