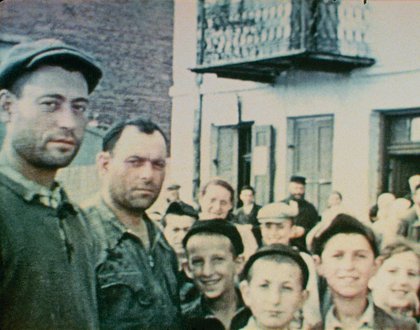 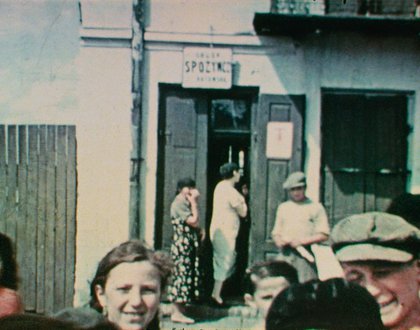 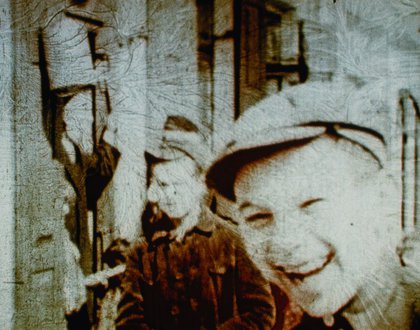 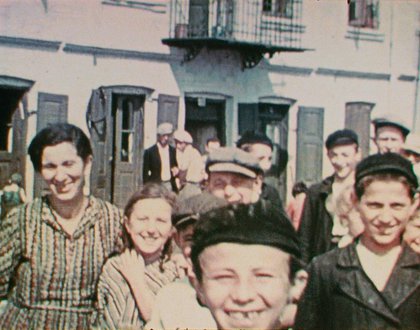 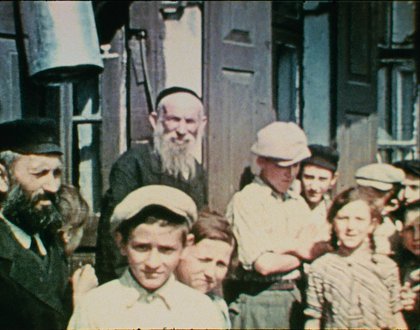 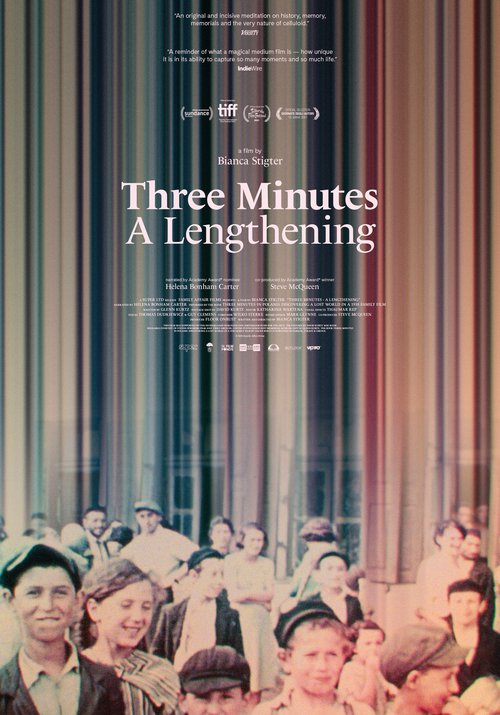 "An original and incisive meditation on history, memory, memorials and the very nature of celluloid." —Alissa Simon, Variety

"An eloquent meditation on loss, memory and how film can shape them." —Caryn James, Hollywood Reporter

So long as we are watching history, history is not over. Three minutes of footage, shot by David Kurtz in 1938, are the only moving images remaining of the Jewish inhabitants of Nasielsk, Poland before the Holocaust. Home movies have an inherent quality of loss and mortality, but these rare color images of an average day in Nasielsk take on an entirely new and overwhelming significance when viewed in the context of what was to come. Three Minutes – A Lengthening explores the human stories hidden within the celluloid. Director Bianca Stigter meticulously pores over every second of the footage—sometimes in slow motion, sometimes still, forwards and even backwards—to draw meaning from each frame. The end result is a profound meditation on memory, history, and the nature of film as a medium. Narrated by Academy Award nominee Helena Bonham Carter and co-produced by Academy Award winner Steve McQueen.

ABOUT THE SPEAKER:
Dr. Miriam Klein Kassenoff is a child Holocaust survivor and Holocaust education expert. She serves as the Director of Holocaust Studies at the University of Miami and the Education Specialist for Miami-Dade County Public Schools. She shares her story to connect with students, parents, and educators about the importance of remembrance and comprehensive Holocaust education.