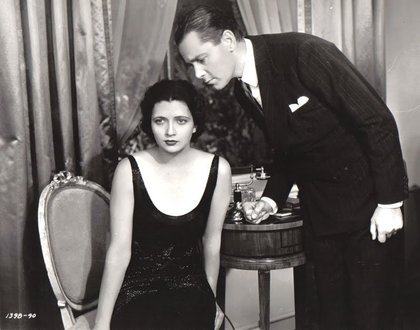 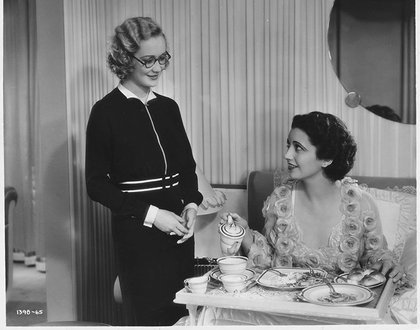 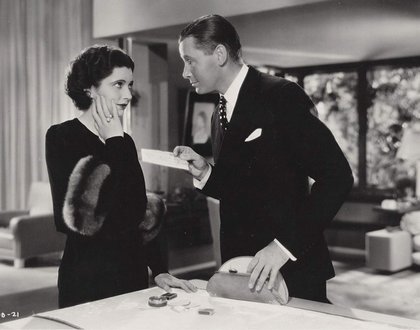 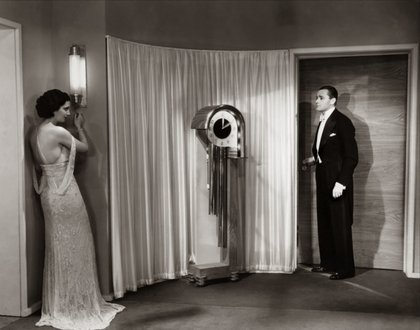 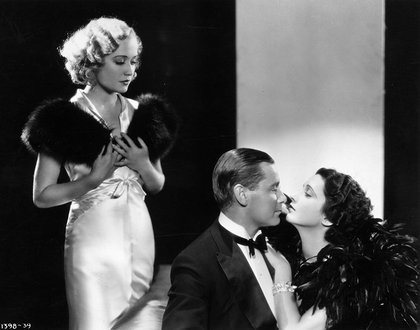 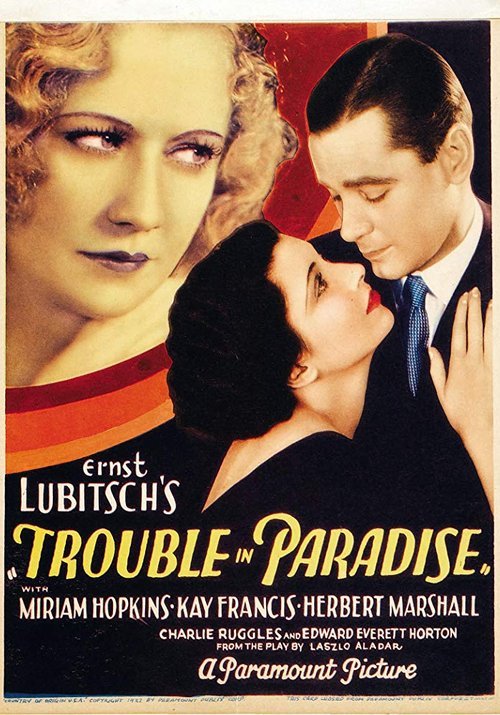 In the 88 years since it was released, Hollywood has not made a more perfect movie than Ernst Lubitsch’s Trouble in Paradise. MoMA curator Dave Kehr encapsulates: “Herbert Marshall and Miriam Hopkins are a pair of professional thieves who fall in love while plundering the Riviera, but when Marshall falls under the spell of the wealthy Parisienne he intends to fleece (Kay Francis), their perfect relationship falters.” Credit the glimmering Art Deco and Bauhaus furniture and sets designed by Hans Dreier, the blissful amorality of the principals’ ménage-à-trois, a quartet of supporting aces (Edward Everett Horton, Charles Ruggles, C. Aubrey Smith and Robert Greig), Samson Raphaelson’s witty dialogue, replete with multiple entendres ... or simply the director’s unique approach, his fabled Lubitsch Touch, often imitated, never equaled. America’s leading film biographer and University of Miami professor Scott Eyman joins Director of Programming Nat Chediak as CGAC begins a year-long celebration of Nat’s 50th anniversary in Film with a screening of his favorite movie.

Chediak and Eyman will introduce the film and engage the audience in conversation following the screening. Mr. Eyman will autograph copies of his definitive Lubitsch biography, Laughter in Paradise. Bellinis will be served, courtesy of Magna-Tech Electronic.