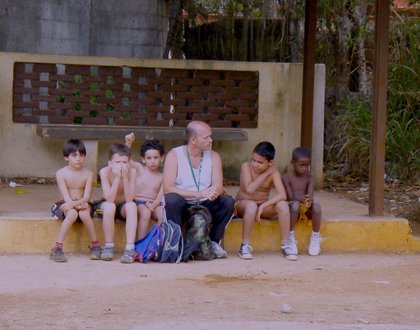 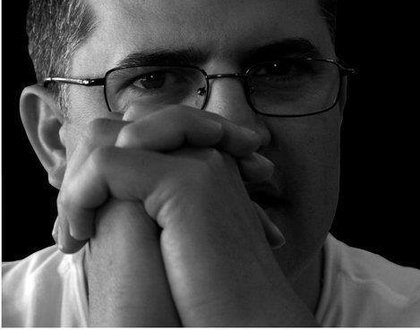 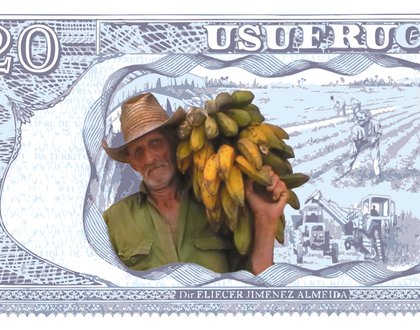 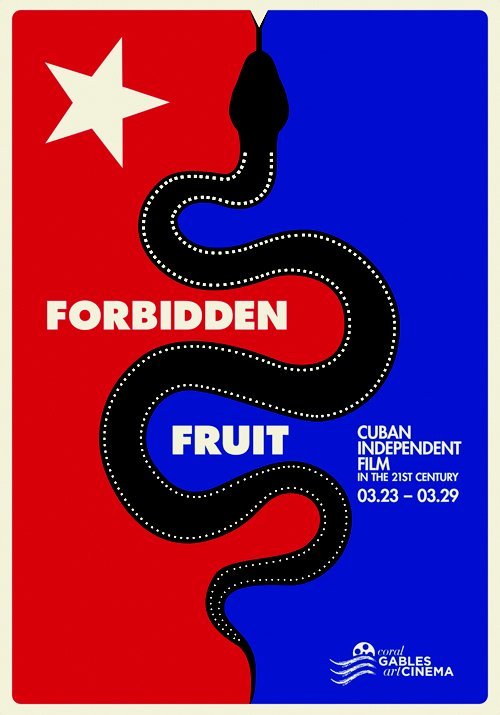 Think of a cross between All in the Family and ¿Qué Pasa, USA? set in Cuba after the demise of the Soviet bloc and you begin to get a drift of director Humberto Padrón’s delightful and structurally bold maiden mid-length feature. In Havana, a family records a homemade video greeting card to the son who left for Miami never to return. Startling revelations ensue.

A farmer continues to toil the land expropriated by the revolution. Late in life, he has nothing to speak of, except for a $50,000 debt to the government. Director Eliecer Jimenez Almeida trains his lens on his challenged yet unwavering father.

Last year, director Carlos Lechuga was in the news with his censored feature Santa y Andrés. Some years earlier he made the short gem Los bañistas (The Swimmers) about a swimming instructor in search of a working pool to train his students for a competition. The teacher’s travails are bracketed by sequences that recall Paul McCartney: When you find yourself in times of trouble ... “listen to the music playing in your head.”