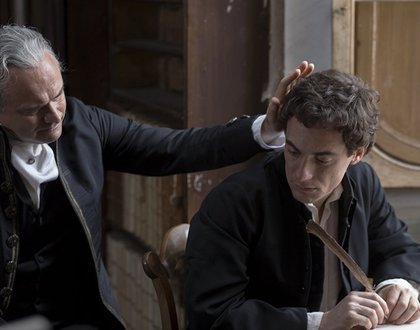 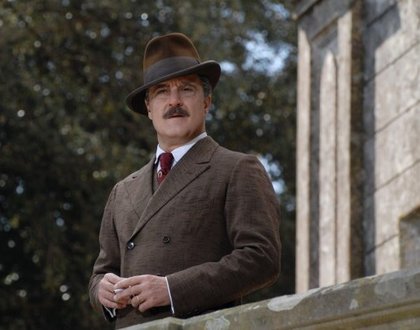 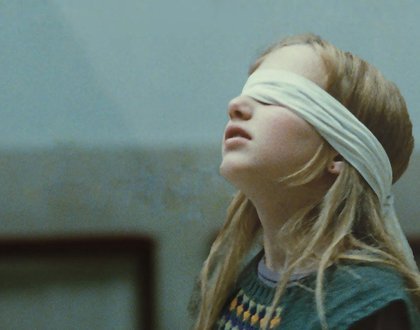 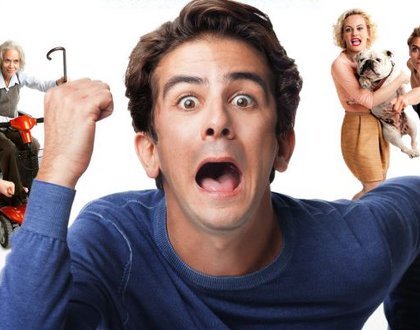 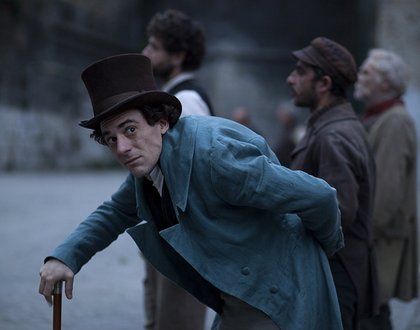 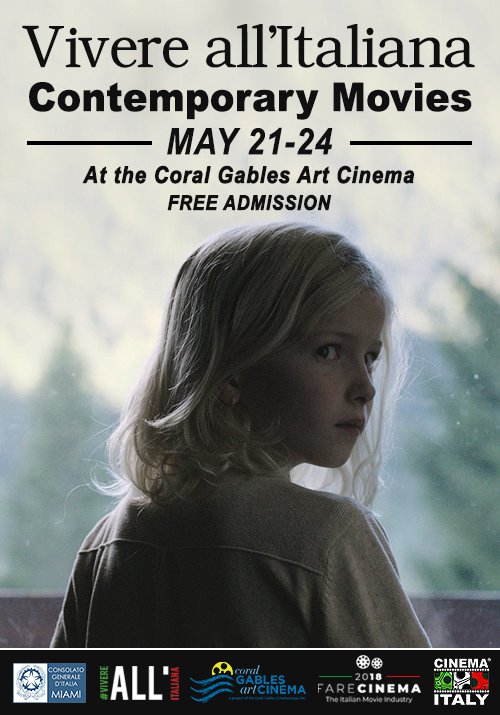 The Consulate General of Italy in Miami presents four unique contemporary Italian films on May 21-24, 2018. Mario Martone's Il giovane favoloso tells the story of the short but fruitful life of illness-racked Italian poet and philosopher Giacomo Leopardi. The film was nominated for the Golden Lion at the 71st Venice International Film Festival and screened during the Contemporary World Cinema section at the 2014 Toronto International Film Festival. In Paolo Benvenuti and Paola Baroni's Puccini e la fanciulla, the great Italian composer Giacomo Puccini provides the basis for this historical drama. While Puccini is totally engrossed with the composition of his opera La fanciulla del West, sexual intrigue swirls around him. Fausto Brizzi's comedy Pazze di me follows the life of Andrea, who is tired of losing girlfriends after they meet his family, so he pretends to be an orphan when he meets Giulia. And in the final film in the series, Nicole will discover an unbearable truth as she struggles against obscure threats menacing her little girl in Giuseppe Petitto's latest thriller Occhi Chiusi.

Free and open to the public.