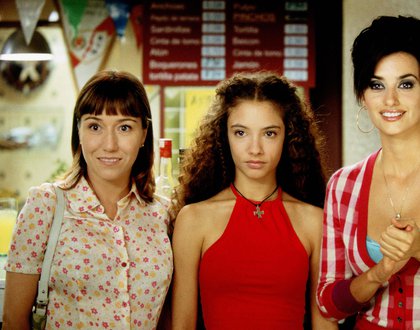 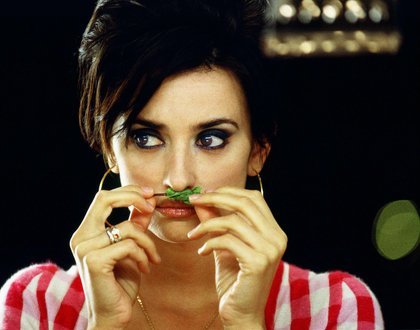 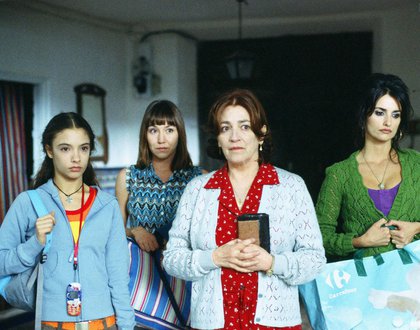 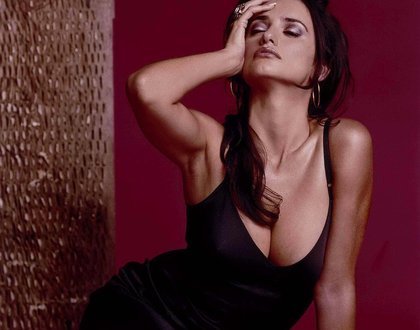 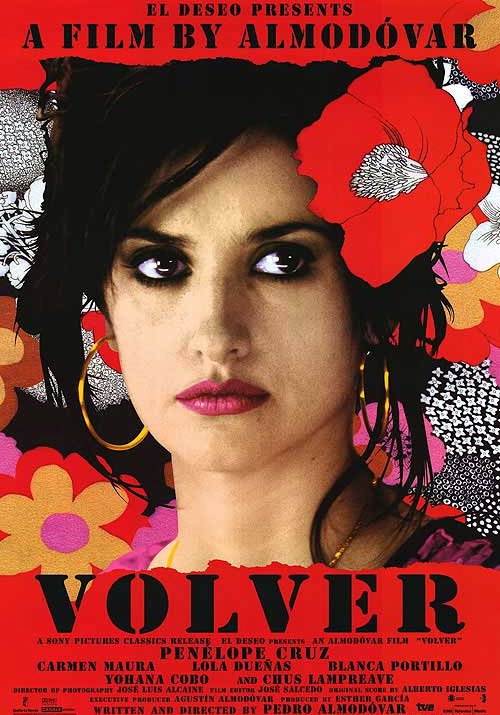 “Volver reassures us that you can go home again - if only in the movies.” – Stephanie Zacharek, Salon.com

Raimunda (Penelope Cruz) and Sole (Lola Dueñas) are sisters in a working-class neighborhood south of Madrid whose parents died a few years prior in a tragic fire. One day, their dead mother Irene (Carmen Maura) returns as a ghost to resolve issues with Raimunda, who is busy dealing with her husband’s death and calming her daughter. Mysteries unfold in this story filled with death, incest, adultery, murder, fear, and humor. The ensemble cast of six female actors jointly won the Best Actress award at Cannes and Cruz became the first Spaniard nominated for a Best Actress Oscar.