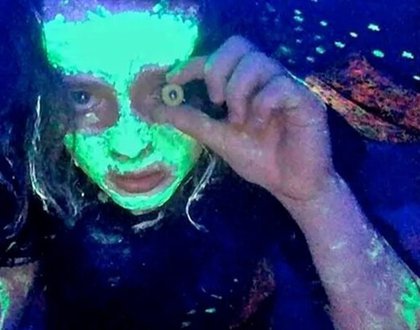 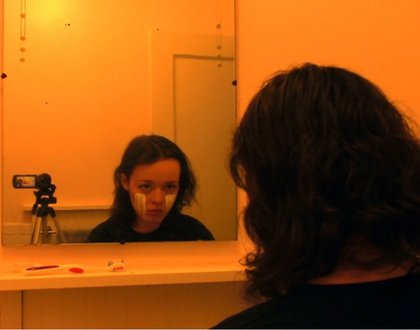 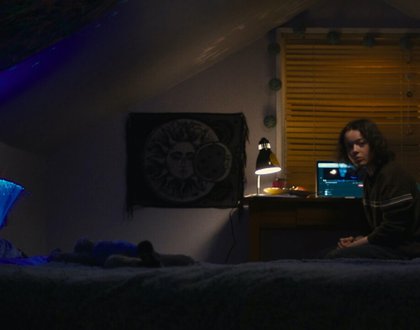 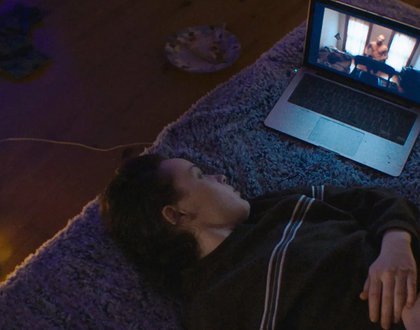 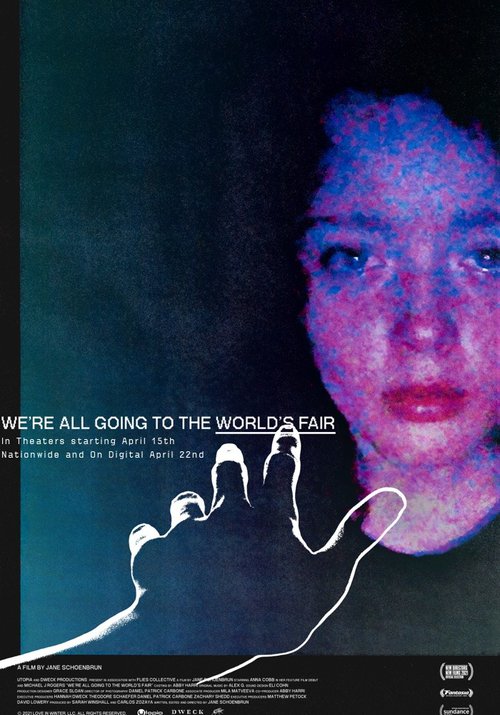 "One of the 15 best movies at Sundance. A tender and intimate teenage journey…a warm hand for those still trying to figure themselves out." —Jourdain Searles, The Hollywood Reporter

"Critic's Pick. An auspicious, wildly smart narrative feature debut…You don't need to be an internet geek to vibe to World's Fair, you just need to be human." —Kate Erbland, Indiewire

Alone in her attic bedroom, teenage Casey (Anna Cobb in a stunning feature debut) becomes immersed in an online role-playing horror game, the World's Fair Challenge. After an initiation, she documents the changes that may or may not be happening to her, adding her experiences to the shuffle of online clips available for the world to see. As she begins to lose herself between dream and reality, a mysterious figure reaches out, claiming to see something special in her uploads.

Originality and ambition have been my favorite qualities of film for forever, with boldness following close behind. If you can capture all three and “remain” in one room as Jane Schoenbrun’s We're All Going to the World's Fair does, you’ve got some serious chops as a director. “The mind can make a heaven out of a hell or a hell out of heaven.” Yeah, and so can the internet. It takes a talent profoundly in touch with the mix of (cinematic) limits and freedom as Schoenbrun to make us feel, fear, sense, dream, and suspect so much while using so little, and showing what the mind, the internet, and cinema can do in harmony together. Add in a tremendous star turn from fellow newcomer Anna Cobb in the lead who convinces us that all could be real, all could be possible – and isn’t that the promise we want from ALL cinema? – Ted Hope