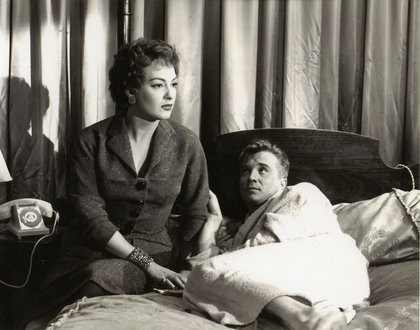 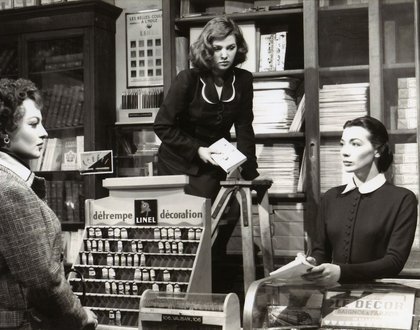 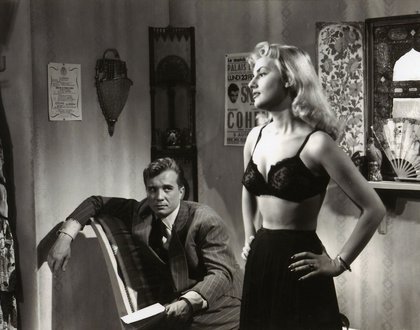 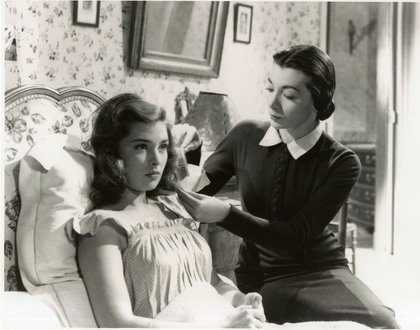 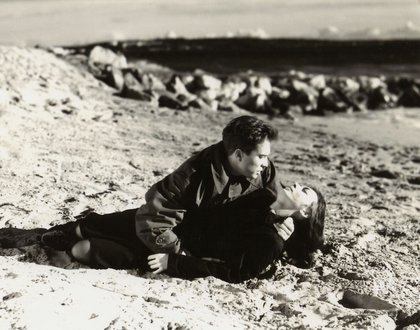 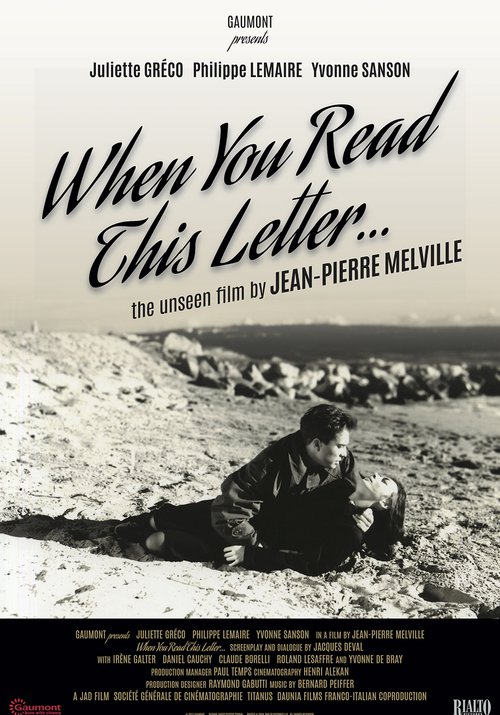 "Melville irresistibly pulls you into an enticing if often nasty world in which desire, often forbidden and/or duplicitous, rules his characters’ every feverish action.” – David Noh, Film Journal

Thérèse (Juliette Gréco), a novice in a convent, renounces her vocation on the sudden death of her parents and returns to the family stationary shop to support her younger sister Denise (Irène Galter).The two soon cross paths with local lowlife Max (Philippe Lemaire), igniting a series of events including rape, attempted suicide, blackmail, a rigged car accident, and a one-sided love affair. Jean-Pierre Melville's When You Read This Letter is a "panorama of post-war decay" (Senses of Cinema) and a "cynical look at the intersection of middle-class respectability and underworld opportunism" (The New York Times). This decay is photographed by master cinematographer Henri Alekan (Beauty and the Beast, Wings of Desire). Never before released in the U.S., this restoration brings one of Melville's unsung gems to American audiences.