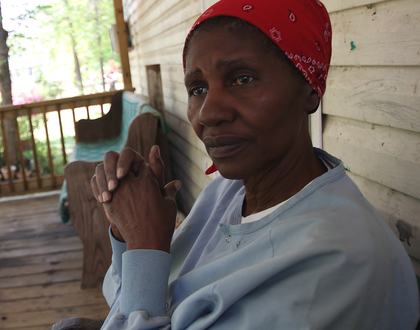 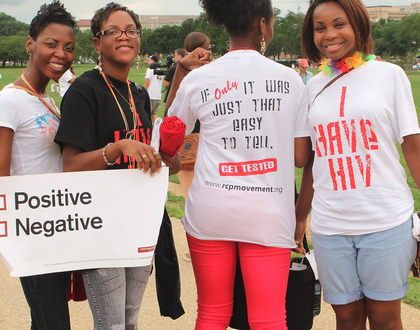 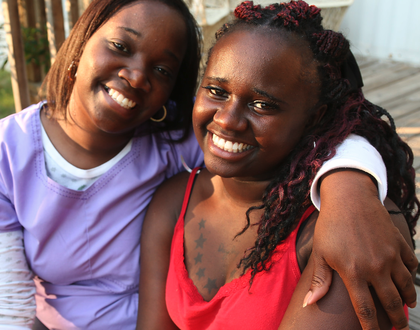 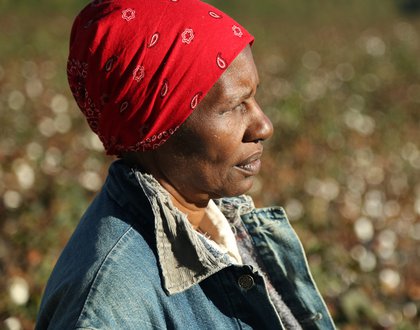 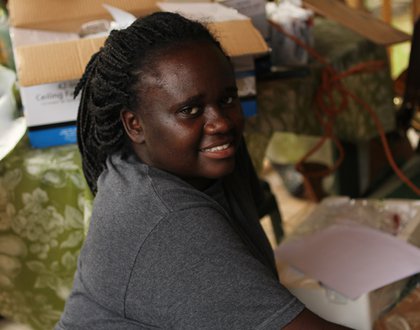 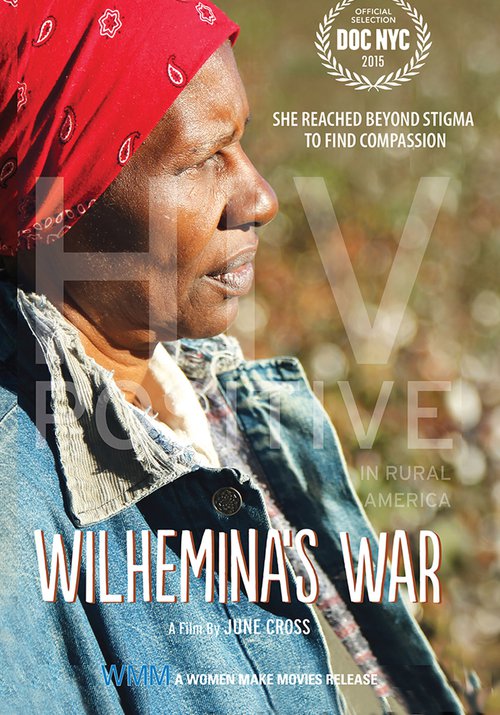 “Wilhemina's War is a poignant, eye-opening documentary that truly sheds light on the ongoing struggles we face in combatting HIV stigma and the lingering barriers that prevent people living with AIDS from accessing care and treatment.” —Cynthia Davis, AIDS Healthcare Foundation

“Shines a light on a population often ignored by the AIDS film canon.” —Hello Beautiful

In much of America, progress in HIV/AIDS treatment suggests the worst is behind us, but every year 50,000 Americans are still diagnosed with the virus that causes AIDS. Astonishingly, it’s one of the leading causes of death of African American women. And nearly half of the Americans with HIV live in the South, where the AIDS epidemic has taken root in rural communities. Wilhemina's War is an intimate, personal narrative that tells the story of one family’s struggle with HIV over the course of five years. Despite facing institutional and personal obstacles every step of the way, 62-year-old Wilhemina Dixon works tirelessly to combat the stigma and care for her daughter and granddaughter, both HIV-positive.

Emmy award-winning journalist and professor June Cross finds Wilhemina, a one-woman army fighting against a systemic dehumanization that’s the result of centuries of racism, and lack of access to drugs and treatment. Her story touches upon many of the structural issues that contribute to the alarming rising trend of HIV-positive women in the South: lack of education, lack of access to quality healthcare, lack of transportation, and silence and stigma in the local church congregations. This urgent documentary lays bare the intersection of poverty, race and politics with women’s health and security in the rural south, while showing determination in the face of adversity, and the triumph of the human spirit. Essential viewing for African-American Studies and Public Health courses.

Take action to help end the HIV/AIDS epidemic in the Black community. Donate to the Black AIDS Institute (BAI).