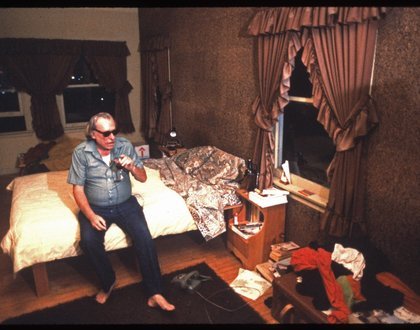 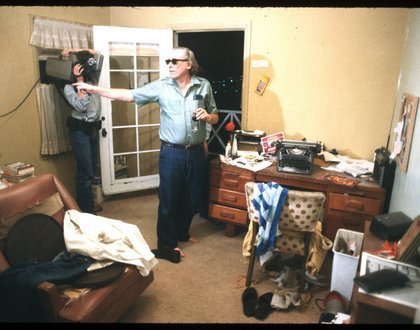 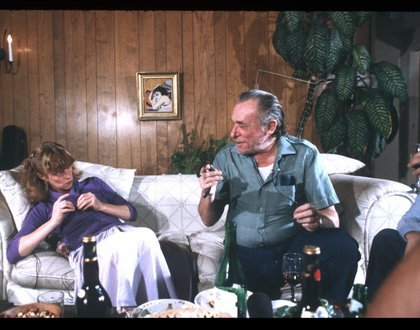 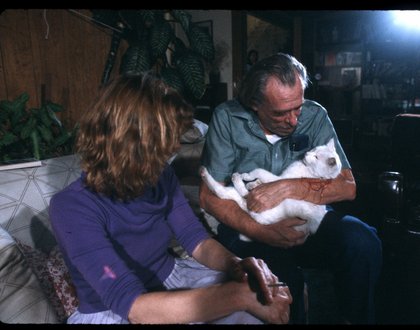 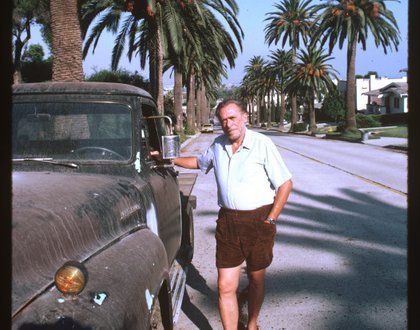 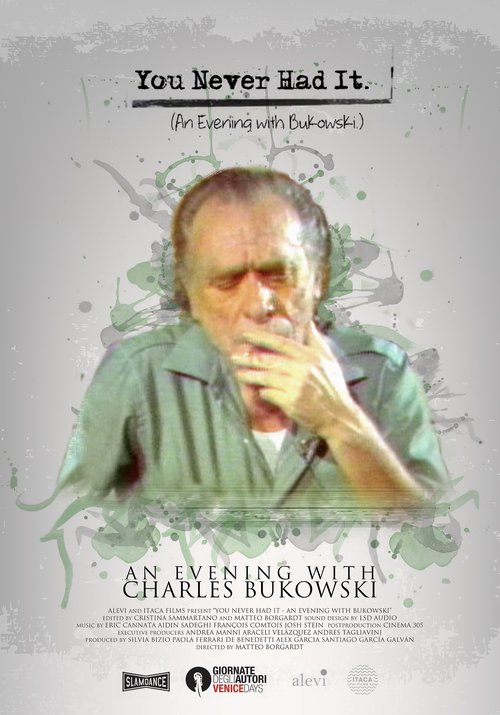 "A time capsule which captures an iconic American author in his natural state and habitat. Must see footage for any Bukowski enthusiast." —Don Simpson, Hammer to Nail

Producer and journalist Silvia Bizio introduces an evening with writer Charles Bukowski by recounting her time with the author and the discovery of an extraordinary time capsule that lead to the documentary’s creation. This short documentary is based on a video interview conducted by Bizio in January of 1981 with Bukowski at his home in San Pedro, California. It was a long night of smoking cigarettes and drinking wine with Bukowski and his soon to be wife, Linda Lee Beighle, talking about all kinds of subjects, from writers to sex, love and humanity. The interview was shot on Umatic tapes which have been digitized and edited along with new shots in Super8 of scenes of Los Angeles today and poems read by the same Bukowski.