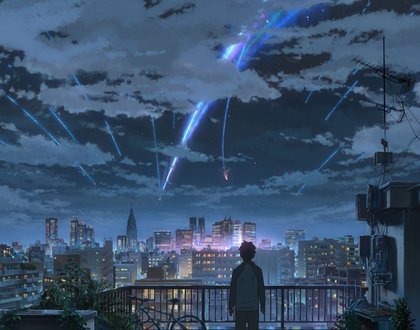 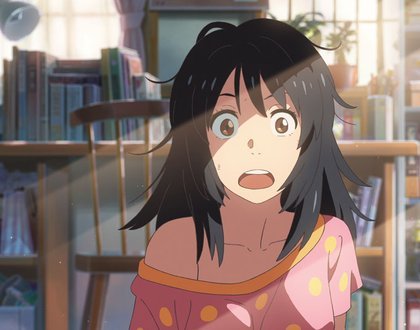 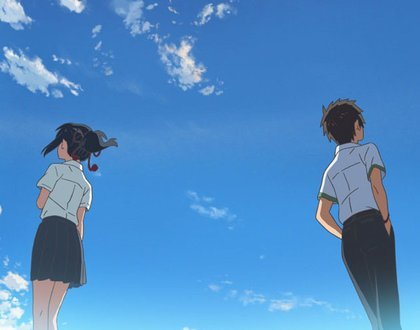 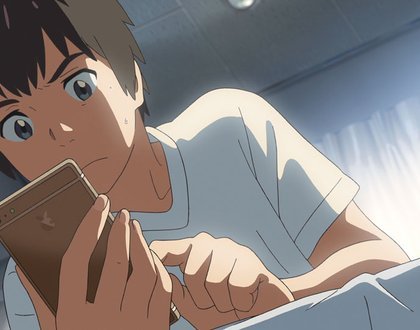 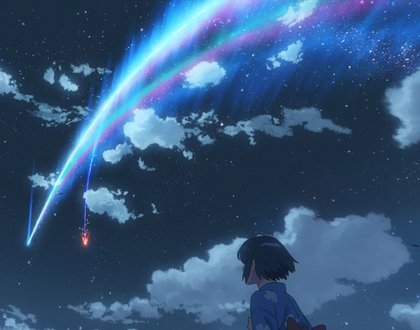 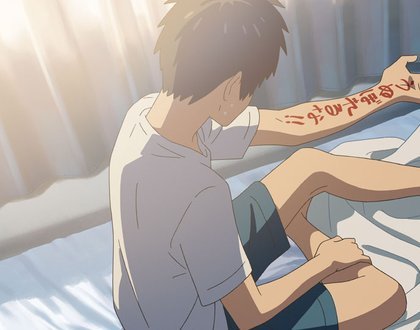 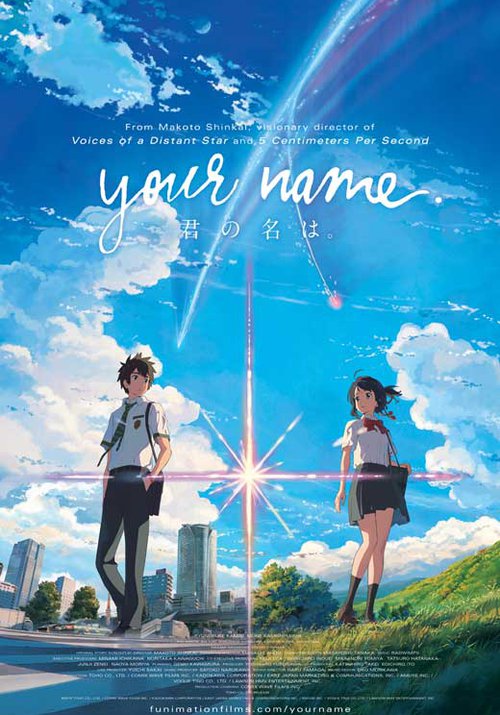 "Makoto Shinkai could be the next big name in anime … a blend of gorgeous, realistic detail and emotionally grounded fantasy." —Japan Times

"The movie's spirit is by turns energetic and serene, impetuous and wise, it's wild shifts from comedy to tragedy to romance revealing themselves not as tonal swings so much as variations in a larger cosmic pattern." —Justin Chang, Los Angeles Times

Contemporary anime superstar Makoto Shinkai's global breakthrough hit, Your Name., became one of the highest grossing films of all time when it premiered in Japan in 2016 and solidified Shinkai's status as an important new voice in anime. It tells the story of high schoolers Mitsuha and Taki, complete strangers living separate lives. One night, Mitsuha wakes up in Taki's body, and he in hers. This bizarre occurrence continues to happen, and the two must adjust their lives around each other. Somehow, it works. They build a connection and communicate by leaving messages. When a dazzling comet lights up the sky, Mitsuha and Taki decide to find a way to meet each other.

Makoto Shinkai is one of the most innovative minds working in anime right now and one of the claimants to the title of 'new Miyazaki.' With Your Name.'s emotionally compelling story and stunning animation, it's easy to see why so many anime fans have made that comparison. Shinkai wrote the screenplay and did the editing for the film. Like his debut feature, Voices of a Distant Star, Your Name. is truly a labor of love.

Shinkai's Weathering with You, is also playing at Coral Gables Art Cinema for Ani-May.